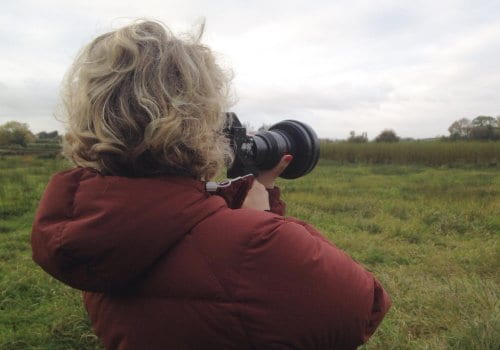 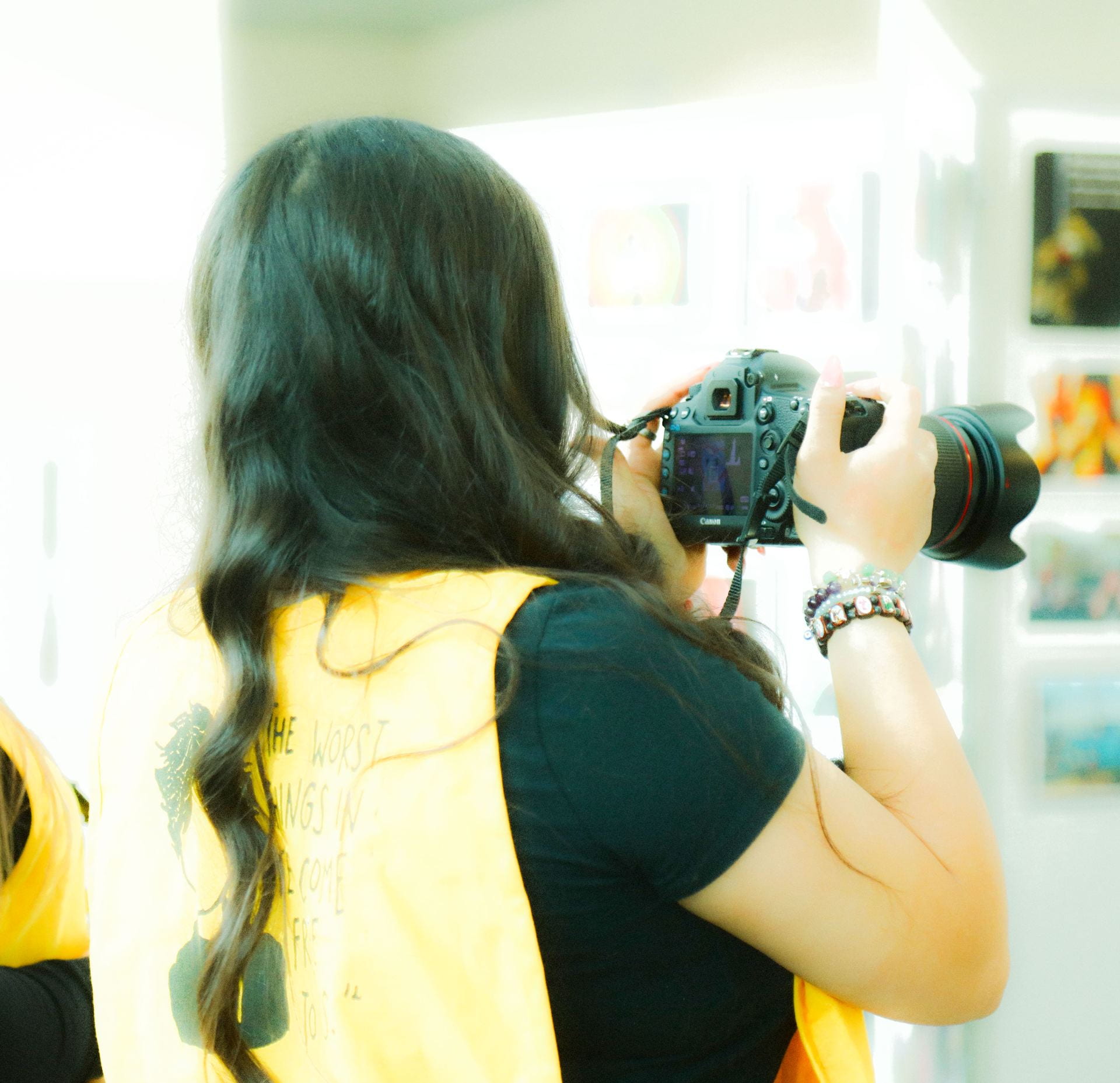 I decided for my photo recreation to recreate an image of a woman enjoying taking some pictures on her digital camera, but with a more angelic sort of feeling to it.

Salvador Dali was born in Figueres, Spain on May 11, 1904. His mother really encouraged him to pursue his dreams and love of art. Throughout his childhood, Dali enjoyed drawing a lot. He was very known for his surrealist paintings and his printmaking; he was very influential for his explorations of subconscious imagery. He had been a student in Madrid and Barcelona, where he displayed many different types of artistic styles in his paintings. He later was influenced by Sigmund Freud’s writings, which led him to bring up some images from his subconscious, to do this he induced hallucinatory states into himself with a process described as a “paranoia critical.” After he developed this method, he started painting much better and more rapidly in the surrealist aspect. 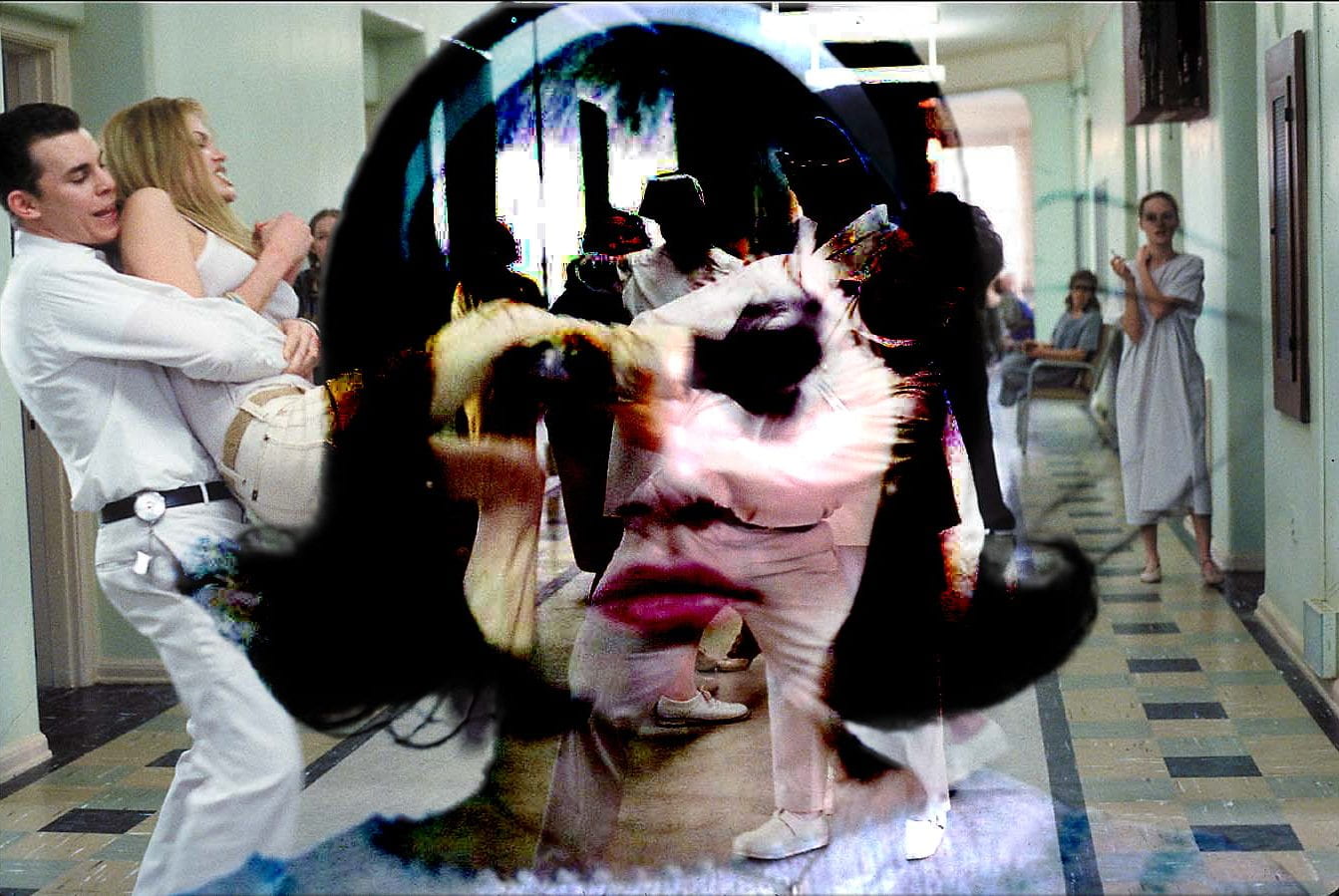 The chaos of the mentally ill.

An aperture is a hole in front of a camera lens through which light enters in through the camera. Shutter speed is a measure of how fast the camera’s shutter moves. ISO is the camera’s sensitivity to light. You need to change your ISO depending on the amount of light the camera is surrounded by. Aperture Priority lets you choose any aperture setting you’d like, but the camera chooses the shutter speed. Shutter Priority lets you choose the shutter speed you’d like, but the camera chooses the aperture speed. AF modes are autofocus features the cameras have. You need to meter the light to get the right exposure because it gives you the best highlights and shadowing and also best color. You need to adjust the white balance in order to make the image look natural. The depth of field describes how much of an image is being focused. The shallow depth of field means that only a part of the image is focused. Drive modes are different things your camera can assist you to do. Metering modes evaluate the correct shutter speed and aperture depending on the lighting. Exposure compensation is a way of tweaking the exposure which your camera thinks is ideal.

I am really shy, it takes me a while to get the courage to talk to someone. I care a lot about my education and my future. My future is something I constantly have in mind and it is something I worry about. My greatest fear is not being able to achieve everything I want in life. Oh, I also love to travel.